Electric cars are an ever-growing market, and while a pricey investment, a smart and environmentally friendly purchase for the long run. If you’re considering purchasing an electric car, it’s important to be informed, so we’ve compiled all the relevant statistics that you should be mindful of moving forward. Here we will discuss: 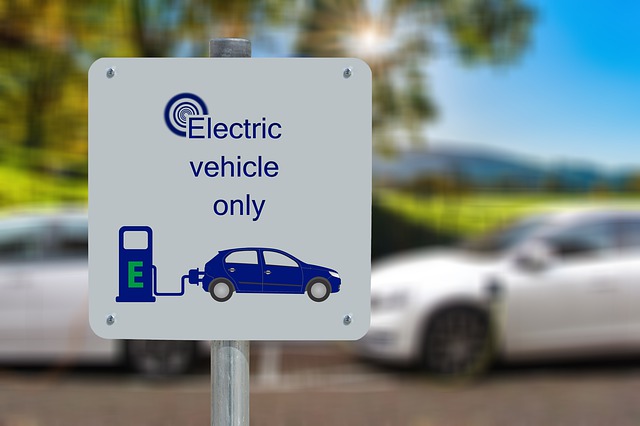 Electric car sales have boomed across the world over the past 10 years. 10.9 million electric vehicles were sold in 2020 alone, with China leading the race with 5 million on the road, and the United States second in place with 1.77 million sold overall. Australia, by comparison, is moving at a significantly slower rate. Only 20,000 electric cars have been sold in the last decade; as at August 2021, 2019 has the highest electric car sales for a single year, with 6,718 vehicles sold[1].

You might wonder why Australia’s electric car sales are lagging so much. The truth is, there are a variety of factors that contribute to Australia’s seeming minimal interest in electric cars. Australia may even be identified as an “anti-electric vehicle” country by some. Victoria even considered introducing a law to tax electric car owners 2.5 cents per kilometre. In contrast, other countries—like Norway—have huge incentives for owners of electric cars and hybrid models.

In the year 2020, car sales in general were abysmal: this is largely to do with the COVID-19 pandemic which upended the economy, and had a particular impact on big investments, like new cars.

Australia’s electric car sales account for this huge upheaval: in 2020, electric cars made up only 0.7 per cent of the overall car sales market with 3,226 vehicles sold[2].

Unlike 2020, 2021 saw a boom in car sales. Overall, Australia’s car sales this year are set to eclipse the typical yearly average of just over 1 million, and monthly sales records are regularly increasing from previous years. (Refer to our “Car sales statistics” article for a broader overview.)

Electric car sales in 2021 reflect this uptick. More than 6,000 electric cars were sold in the first half of 2021 alone, almost doubling sales for the entirety of 2020.

New South Wales sees approximately 6,400 electric cars on its roads, with New South Wales drivers accounting for three in every 10 electric vehicles in the country and therefore the most of any state.

Victoria has the second-most electric cars, with 5,800. Queensland, meanwhile, has 3,400, and 11.5 per cent of Australia’s electric vehicles are registered in South Australia.

The ACT has the highest number of electric cars per capita than any other state in Australia—nonetheless, while one in 492 people might own an electric car, the state represents only four per cent of the country’s registered electric vehicles.

Western Australia is next on the list, with approximately 1,400 registered electric vehicles. Tasmania has 340, and the Northern Territory is in last place with just 40 electric cars.

What are the most popular electric cars in Australia, and how much do they cost?

Arguably the most popular electric car, the Tesla, does not report local sales; there is speculation, however, that approximately 4,200 Tesla Model 3s were shipped to Australia in the first half of 2021, and that a further 15,000 Tesla EVs will be delivered throughout the rest of the year. The Tesla Model 3 costs $59,900 on average, plus on-road costs[3].

The MG is one of Australia’s most popular electric cars. 175 MG ZS EVS were sold in June 2021, up from 102 in May. This model costs $41,990 and is Australia’s cheapest electric car. The Porsche Taycan is another favourite, however its much higher price point may deter some prospective buyers (not to mention there are rumours that it might be globally recalled): the cheapest model, the Taycan 4S, is $191,000[4].

While electric car sales are faring better in Australia than in years past, they only account for just 1.1 per cent of all new car sales, which is much lower than the global average of 5 per cent[5].

Experts hope that the Australian electric car market will make slow but steady progress over the next few decades. 18 per cent of cars will be electric by 2030, and 64 per cent by 2040, BloombergNEF predicts[6].

If you’re making a big decision like buying a new car, it’s good to be across the data; that couldn’t be more important with electric cars, a relatively new and ever-changing market. For any other car-related issues, use DingGo’s quick quotes service today.