As a driver, it’s important to be informed about road accident statistics, and the trends that develop and evolve over time; especially when, on Australian roads, approximately four people die and 90 people are seriously injured each day*.

This article focuses on the wild year that just ended—2020, and the accidents, both fatal and non-fatal, that occurred on Australian roads, as well as the cause of those accidents.

At DingGo, we care about your safety above all else, so we’ll throw in some preventative measures at the end of the article so you can be as careful as possible behind the wheel.

Before you read on, keep in mind that yearly road accident statistics are rarely 100% accurate; this is largely because accident data can be gathered quite slowly, so we don’t have numbers that cover the entire calendar year. 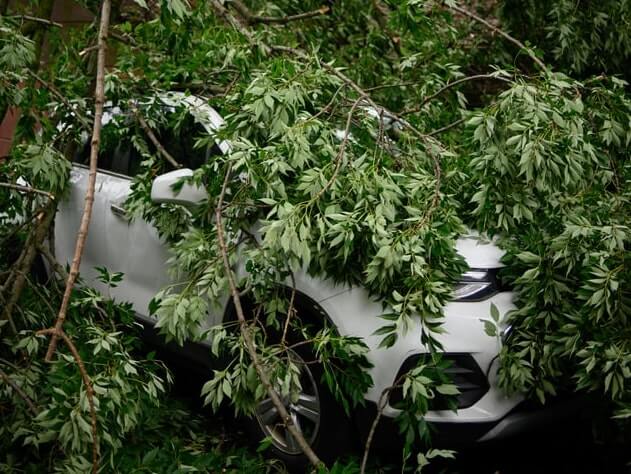 As of June 2020, there were approximately 1,195 deaths on Australian roads. This continues to corroborate the fact that road deaths have decreased every year since 1970*.

However, November 2020 alone recorded 106 road deaths, a figure that is 7.5% higher than the November average over the past five years. The rate of annual deaths per 100,000 population was 4.4%*. Australia saw a national reduction of 54 deaths compared to the same period in 2019.

Consistent with data from the past five years, the 40 to 64 age group had the most road accident deaths than any other at 233 deaths. The age group with the least amount of deaths was ages 0 to 16, with 38.

Drivers were the most afflicted road user, accounting for 371 deaths. Pedestrian deaths have gone down by 27%, from a five-year average of 114.4 to 84. Almost half of all deaths arose from head-on crashes or single vehicle run-off-road crashes, a metric that hadn’t changed since 2012.

On a state level, Victoria recorded 19.6% less deaths than the year prior, or 48 fewer deaths; making them the state with the largest reduction. Queensland unfortunately had a 22.2% increase, or 45 more deaths.

Injuries from non-fatal road accidents—in some cases extremely high-risk ones—are steadily on the up, and have been consistently for the past 19 years. Between 2013 and 2015 hospitalised injury counts increased by 5.8 per cent, and in 2016 Australia recorded 32,300 serious injuries.

Due to medical expenses, leave from work, disability expenses and other factors, injuries make up 40% of the total cost of road crashes in Australia. In 2016 this amount was recorded as $33 billion. 60-70% of the patients trauma surgeons treat have been involved in road accidents*.

90 per cent of all crashes occur because of little mistakes that might seem minor at the time, but can have devastating and potentially fatal consequences.

Unsurprisingly, speeding is the main cause of fatal car accidents in Australia. Speeding explicitly influences approximately 30% of all road accidents, and zones of 100km/hour or over are the location of 45% of all fatal crashes*. 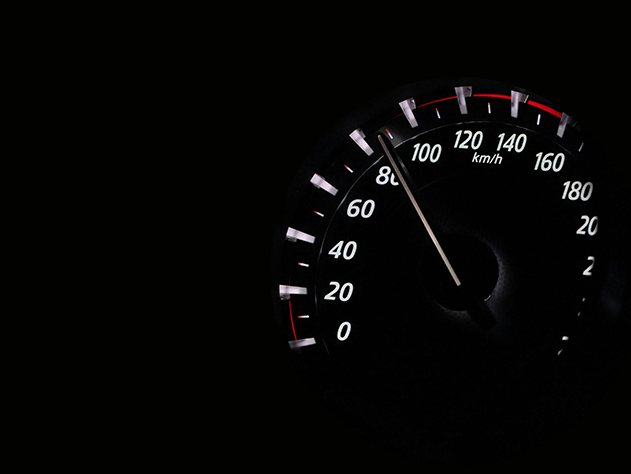 Alcohol consumption follows close behind, and Australia has one of the highest rates of drink driving-related accidents in the world. Even with greater access to information, like national ad campaigns, and an illegal Blood Alcohol Concentration (BAC) limit in place for more than 25 years, 30% of all road accidents that result in a fatality are caused by a driver who is over the 0.05 limit.

Another contributing factor is driver fatigue. The Transport Accident Commission in Victoria approximates that 20% of all fatal road crashes involve a fatigued driver, and data from Queensland suggests that 20-30% of all severe road deaths and injuries include fatigue as a major component.

Then there is distraction while driving. Being distracted behind the wheel can vary from getting lost in your own thoughts or thinking you can get away with sending that one text, although the two biggest distractions are even more insidious: other passengers and fiddling with the sound system.

Even if you’re constantly on the road, there are a number of precautions and considerations you can take to ensure that you and your car are keeping safe.

Do not look at your phone

It might seem like an obvious one, but it’s always worth repeating, especially as smartphones become more and more advanced. Whether you’re a driver or a pedestrian, aimlessly scrolling an app can have fatal consequences.

Most phones have “do not disturb while driving” functions these days. If you’re using a navigation system, ensure that it’s ready to go before you are. 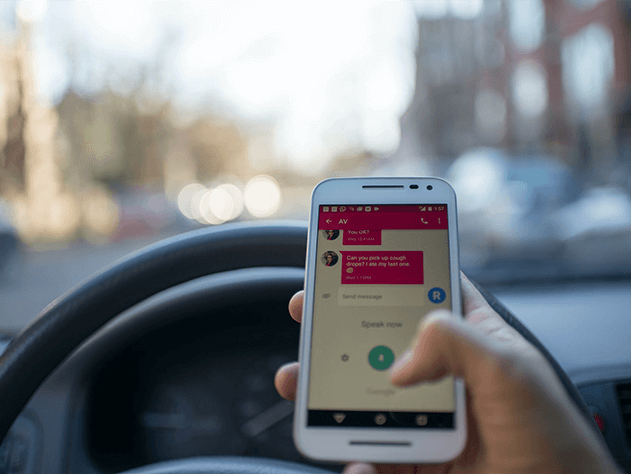 Bad car accidents happen more often on regional roads than metropolitan ones*. Even though cities have bigger populations and greater traffic density, the liberty of the open country road, as well as poorer conditions, results overall in accidents with graver consequences.

The most dangerous time to drive is Friday evening—it’s when the most fatal car accidents occur—for obvious reasons (alcohol abuse/driver fatigue). This can’t be helped in many cases, but always make sure that you are under the limit, and that you’re driving with caution.

The safest time to drive, on the other hand? Tuesday mornings, between 3am and 9am. And although rural roads may be more dangerous, it’s not an excuse to become lenient with city streets. Australia’s most dangerous road is in fact Plenty Road in Bundoora, not that far from Melbourne’s inner city.

Don’t let your guard down in low-speed zones

Many drivers feel more at ease in areas that are signposted at 50km/h, which makes them ripe territory for accidents; in fact 12% of fatal accidents occur in these zones, and 60km/h zones are approximately twice as dangerous as 50km/h ones.

That means that low-speed zones are actually significantly more dangerous than high-speed zones. In a 60km/h zone, your chances are twice as high to be in a fatal accident than you are in a 110km/h zone or over.

These statistics can give you some insight into the reality of driving in Australia. For so many Australians, driving is muscle memory: an intuitive habit, which makes it so much easier to shrug off the rules and let one’s guard down.

Every time you get behind the wheel it’s important to be as aware of the risks as possible, to yourself and others; hopefully this article about road accidents in 2020 gives you an idea of how much is at stake every time you drive.

With DingGo, you can let go of the anxieties of getting into a scrape with your car. Find out more about the services we provide here.