To view the best Paintless Dent Removal specialists in Braddon, ACT click on the profiles below. To get free quotes from any of these repairers simply click the "Compare Quotes" option above and below.

5 based on 7 Reviews of 3 businesses 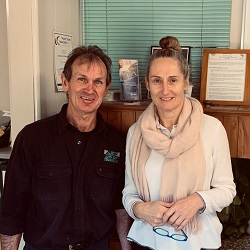 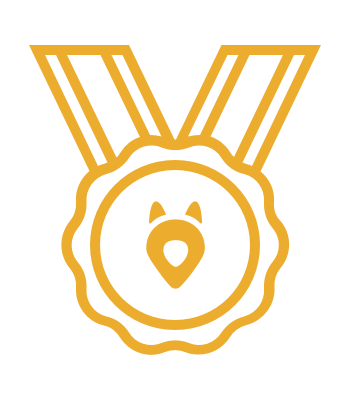 About
ABT Auto Body Technicians has been serving Canberra's motorists since 1988. We are proud of and consistently strive to provide exceptional customer satisfaction through our excellent customer service and quality repairs. ABT Auto Body Technicians is one of the most dependable and reputable smash repairers mainly specialising in late model vehicles. Why should you get your vehicle repaired at auto body technicians; Because we take pride in our work Because we use modern equipment Because we ensure the repair process is simple and our clients are inconvenienced as little as possible. Because we have highly trained and motivated technicians. Because we repair all vehicles makes and models. See More.. 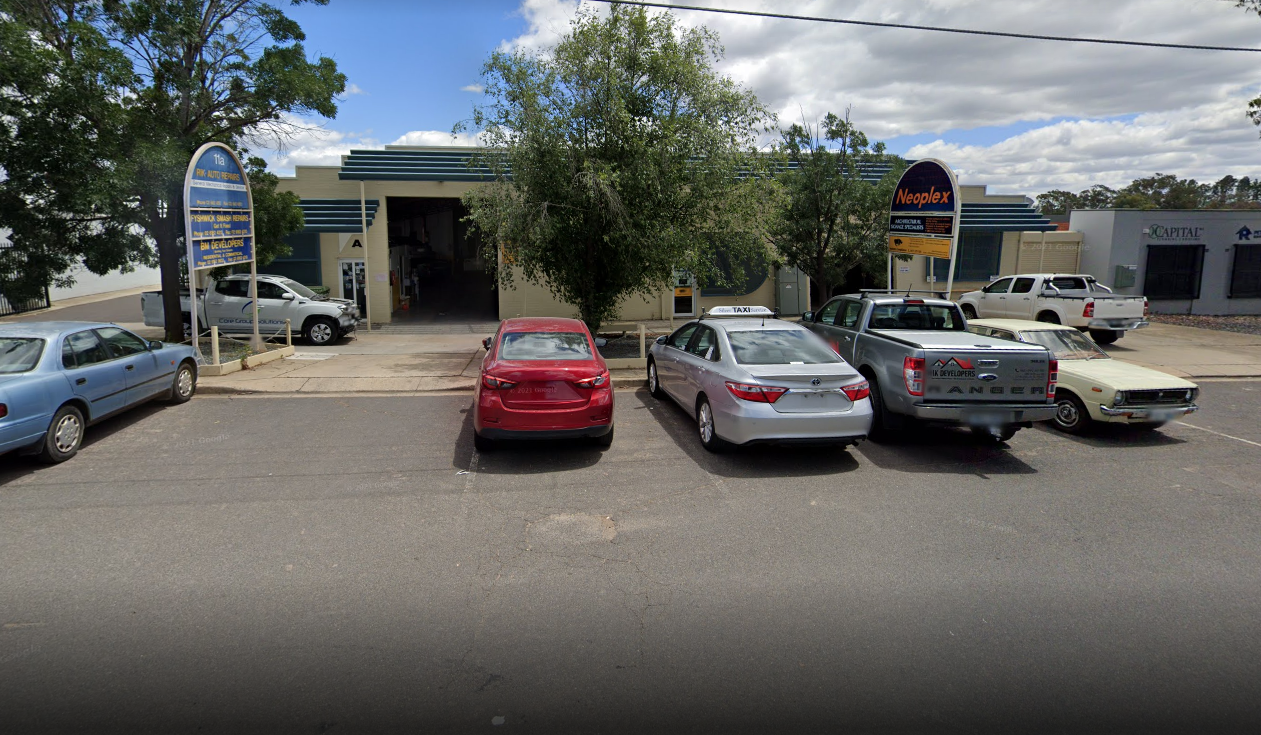 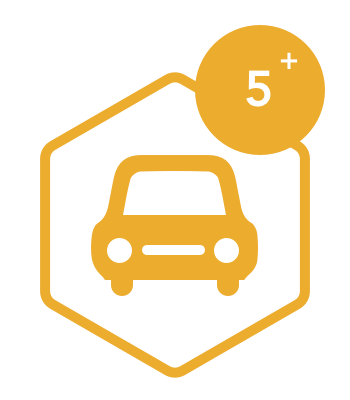 Everything you need to know about Paintless Dent Removal in Braddon, ACT

How much does Paintless Dent Removal in Braddon, ACT cost?