To view the best Paintless Dent Removal specialists in Mitchell, NT click on the profiles below. To get free quotes from any of these repairers simply click the "Compare Quotes" option above and below. 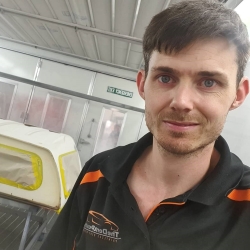 About
Here at The Dent Pusher we are fully certified in paintless dent repairs and will remove your dents using specialized tools that don’t damage your paint. We slowly massage your panel back to its original state; no sanding and no toxic fillers and paints. It is the most environmentally friendly way to repair dents. You will pay a fraction of the price and a fraction of time to repair going through PDR rather than going to a smash repairs. The dent that takes me 30 minutes will take three days in a panel shop. I am a fully qualified panel beater and spray painter and I have been in the crash industry for 13 years. I have a passion for all cars; old, new, luxury and ordinary. I understand how important your car is to you so I will treat your pride and joy with the most gentle hands. See More.. 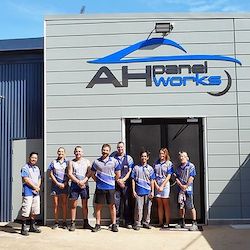 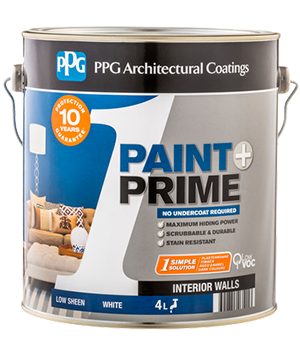 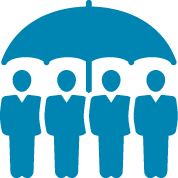 About
A&H Panel Works is a family run local Darwin panel beating business that has been servicing the Northern Territory since 1991. From minor dents and scratches to major crash repairs, our team can service it all. Using only high-quality tools and products, we do automotive repairs to a vast range of vehicles and will have your vehicle leaving our workshop in pre-accident condition. From your quote to your repairs A&H Panelworks in Winnellie are here to help and will endeavour to make your panel repair process as streamlined and stress-free as we possibly can. See More..

Everything you need to know about Paintless Dent Removal in Mitchell, NT

How much does Paintless Dent Removal in Mitchell, NT cost?