To view the best Paintless Dent Removal specialists in Belmont, QLD click on the profiles below. To get free quotes from any of these repairers simply click the "Compare Quotes" option above and below. 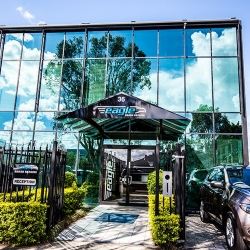 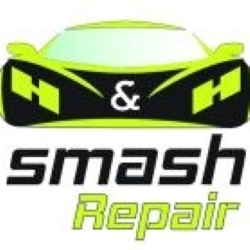 About
Welcome to H&H Smash repair. We do quality spray painting and smash repairs. We also do mobile roadworthy certificates. Family owned and operated business. We take extra care in our workmanship. Our quality panel beaters coupled with the latest automotive technology will provide you with high quality service, and quick turnaround. We specialise not only in Automobiles, but Caravans, Trailers, Boats and Motorcycles. Rust Repairs and Auto restorations are also a service that we provide. See More.. 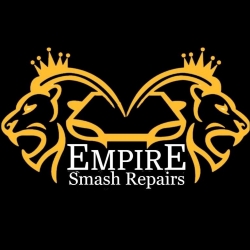 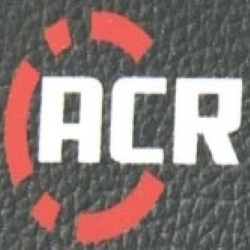 About
Our team at ACR Smash Repair work diligently to ensure your car is returned back in excellent conditions. It is our goal to make sure our customers are entirely satisfied with the repair and that the service provided is friendly and professional. See More.. 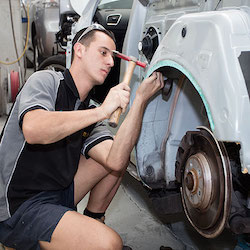 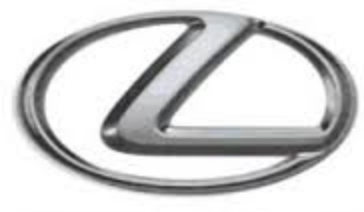 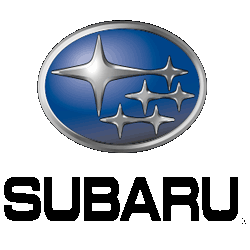 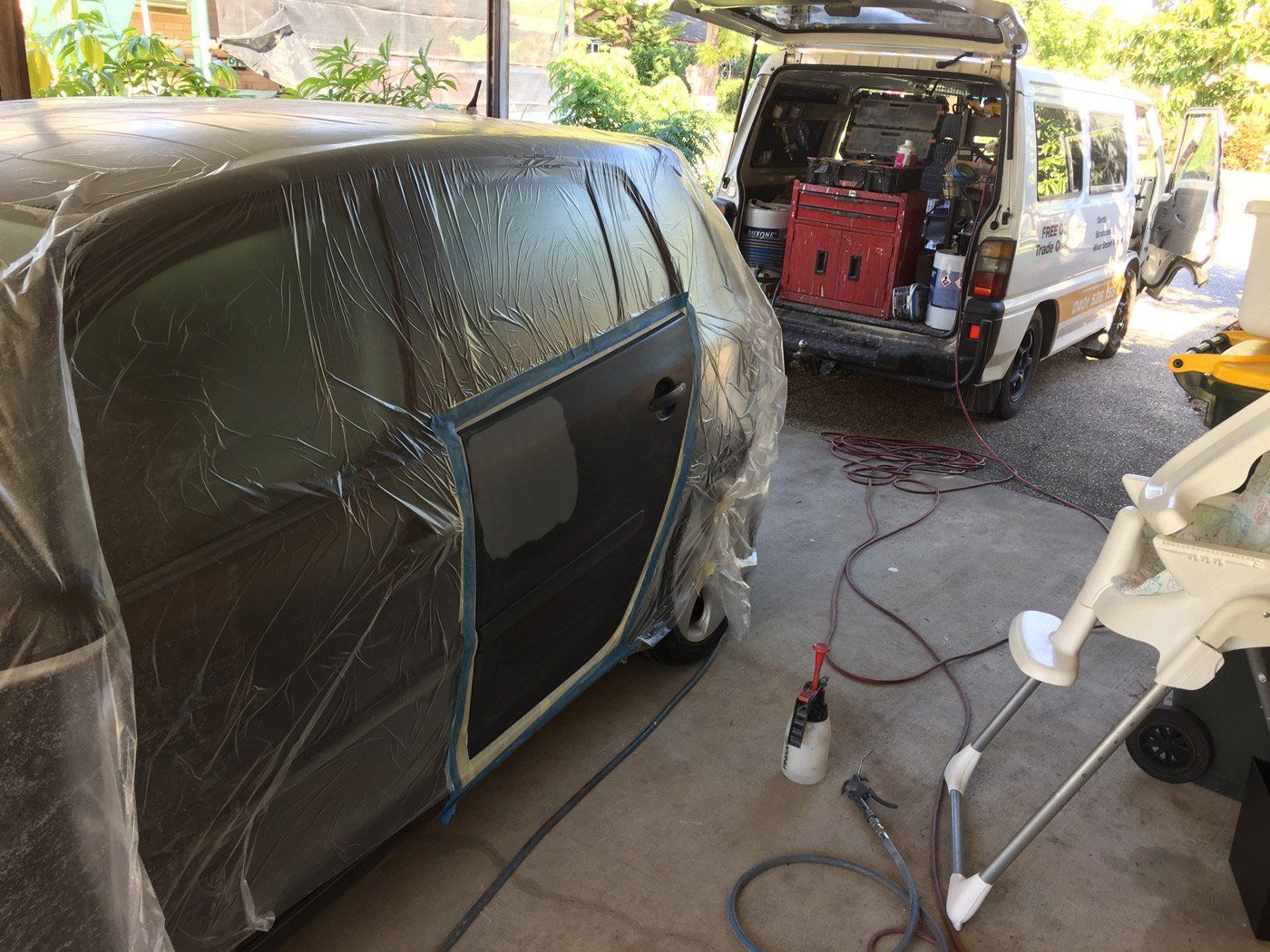 About
Pro Mobile Touch Ups is owned and run by Andrew Timms, a highly experienced trade qualified Automotive Spray Painter, with over 15 years in the industry. Andrew has worked at some of the biggest smash repair shops in Brisbane and had a variety of experiences respraying planes and yachts. He even spent a couple of years working at custom body shops. Pro Mobile Touch Ups offers a high-quality service, at your doorstep, at an unbeatable price – with the customer service YOU deserve! We can help with scratches, scrapes, dents, smash repairs and bumper repairs. Pro Mobile Touch ups use top quality tools and paints to achieve that factory finish. We use a complete DuPont paint system, the latest updated colour matching system and SataJet mini 3000 HVLP touch ups guns See More.. 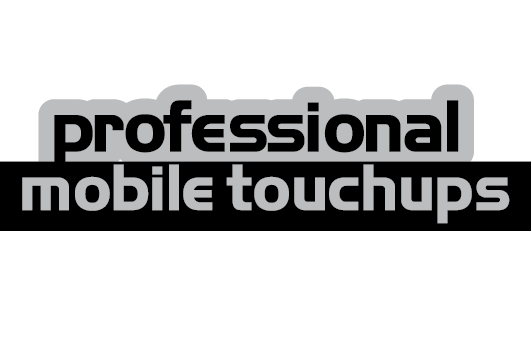 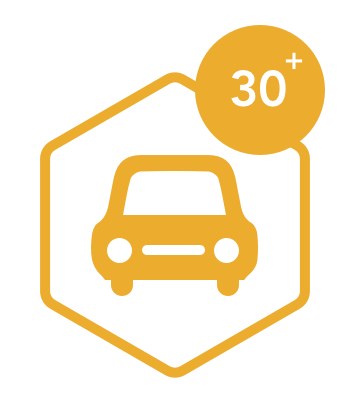 About
If you need a “touchup” you don’t need a “Dr” or a “tech” you want a professional tradesman. Our team in Brisbane and Ipswich will fix your dents and scratches at your home or office. We are a mobile touch up company that use the knowledge and skill of trained trades people and the latest technology. This allows us to come to you and repair most minor scratch and dents on site and in about 2-3 hours, enabling people to get on with other things without losing their cars for days at a time. We have more than 40 years’ experience in the automotive repair field. We offer a 5 year warranty on our workmanship. The materials used are some of the best on the market because if you cut corners on cheap materials you will have problems. Our system is the system which is used in major panel shops throughout Australia. Our service is quicker and more cost effective because we send one trades person to do the complete job in one session. This is in contrast to many panel shops which book multiple cars then work on them as time permits. See More..

Everything you need to know about Paintless Dent Removal in Belmont, QLD

How much does Paintless Dent Removal in Belmont, QLD cost?