To view the best Paintless Dent Removal specialists in Southport, QLD click on the profiles below. To get free quotes from any of these repairers simply click the "Compare Quotes" option above and below. 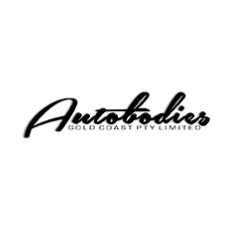 Everything you need to know about Paintless Dent Removal in Southport, QLD

How much does Paintless Dent Removal in Southport, QLD cost?