To view the best Paintless Dent Removal specialists in Salisbury, SA click on the profiles below. To get free quotes from any of these repairers simply click the "Compare Quotes" option above and below.

5 based on 6 Reviews of 5 businesses 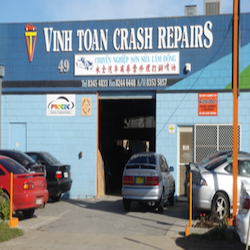 About
Vinh Toan Crash Repairs was first founded by Vinh in 1991 who had a vision of running a successful crash repair business. He started off with home projects and car restorations at home after completing his apprenticeship as a panel beater in 1988. After a few years of repairing cars at home, he realized his skills and expertise were highly valued by his customers. He decided to take the next big step and open up a workshop at Wingfield and to date he is still the only successful Asian owned and operated Crash Repairer in South Australian. Vinh is well recognized by his customers for his customer service and repair quality. 25 years on and still going strong, Vinh Toan Crash Repairs is in it’s second generation of ownership and management. Vinh handed over control of the business to his son and the father-and-son pair works together to continually look after their customer's crash repair needs. See More.. 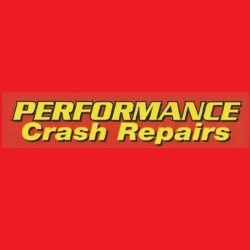 About
Performance Crash Repairs was established in 1992 at the same address as it occupies today. Since then it has been a successful family run business, serving the local community. We are all passionate about what we do and work hard to ensure we meet our customers’ expectations. Our premises features 2 fully equipped workshops. The first workshop is 400 square meters and includes facilities for panel beating, paint preparation and painting. It has sufficient room for 8 cars to be worked on simultaneously. The second workshop is 250 square meters with room to work on 6 cars simultaneously. It includes facilities for panel beating and mechanical repairs, an assessing bay. See More.. 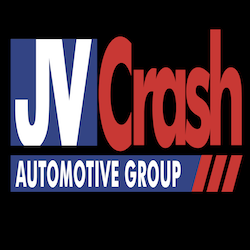 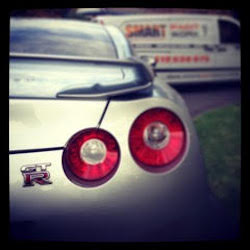 About
When it comes to mobile paint repairs and vehicle maintenance in Adelaide, SMART Paintworx offers you a complete range of professional onsite services to keep your car looking like new. We’re fully equipped to repair dents, remove scratches, restore alloy wheels, repair bumpers, Paint chip repairs, vehicle detailing inside and out and even cut and polish. Being a mobile repair service gives you advantages; we can come to your home or work and repair your car at your convenience, we’re less expensive than an auto body or repair shop, and in almost all cases we get the job done in just a few hours. So don’t worry about dropping the car off somewhere and hoping to get it back the same day. Save yourself time and money… get SMART Paintworx on the job to repair your car. See More.. 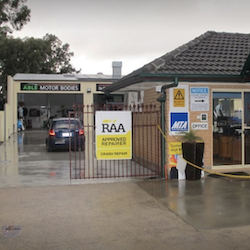 Everything you need to know about Paintless Dent Removal in Salisbury, SA

How much does Paintless Dent Removal in Salisbury, SA cost?