To view the best Paintless Dent Removal specialists in Tonsley, SA click on the profiles below. To get free quotes from any of these repairers simply click the "Compare Quotes" option above and below.

5 based on 1 Review of 7 businesses 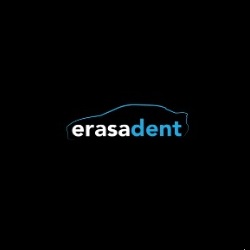 About
Colorado Crash Repairs is located behind the Woodcroft shopping centre at Morphett Vale and has been established for over 16 years. Current directors Jason Jordan and Simon Heatlie have close to 40 years industry experience between them in the field of collision repairs. The modern purpose built workshop is EPA approved and is equipped with the latest equipment to handle all aspects of the repair process. See More.. 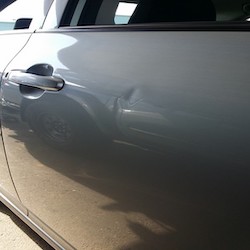 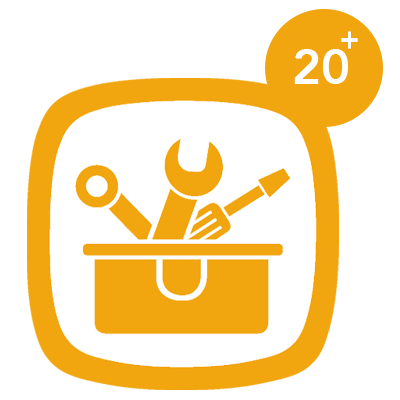 Everything you need to know about Paintless Dent Removal in Tonsley, SA

How much does Paintless Dent Removal in Tonsley, SA cost?