To view the best Paintless Dent Removal specialists in Lindisfarne, TAS click on the profiles below. To get free quotes from any of these repairers simply click the "Compare Quotes" option above and below.

5 based on 2 Reviews of 3 businesses 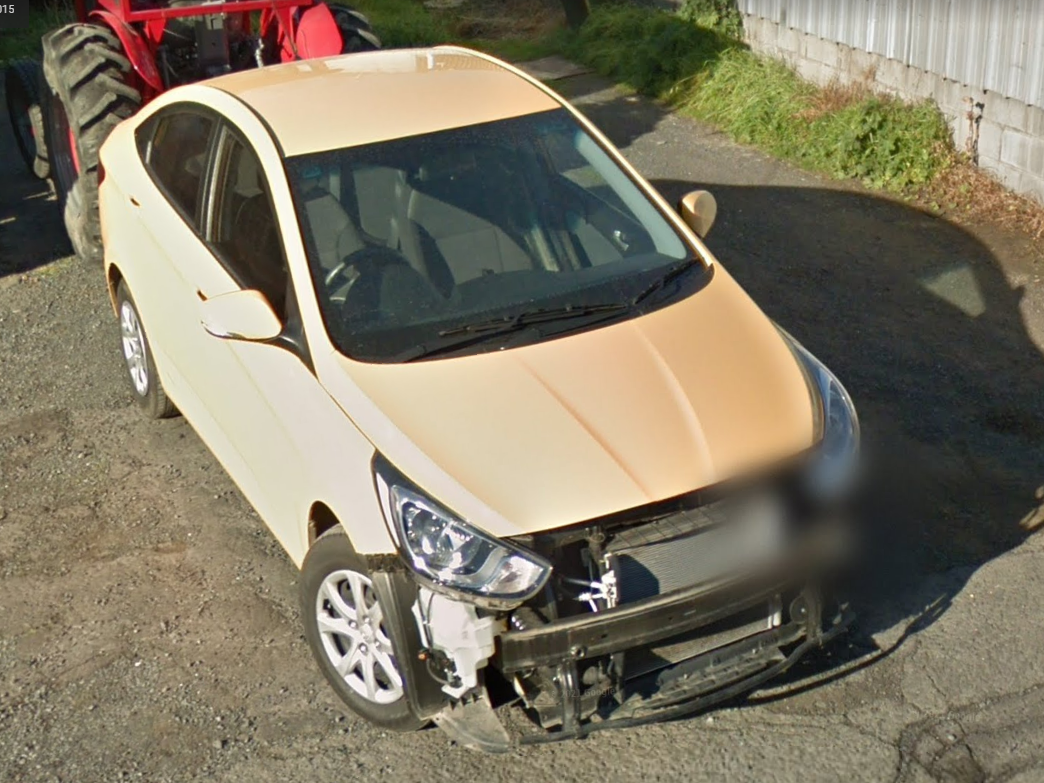 About
Thornbury's Motor Bodyworks in North Hobart is your one stop panel shop! See More.. 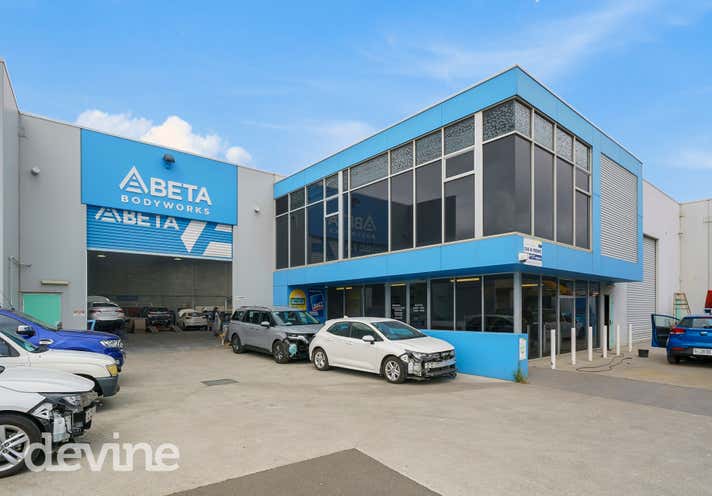 About
Taking the drama out of collisions Abeta Bodyworks is an Authorised Body and Paint Repair shop for CGU, Lumley’s, QBE, RACT, all Government Fleet work and the Suncorp Group (AAMI, GIO, Resilium, Shannon’s, APIA, Suncorp Insurance, Bingle, Just Cars & Vero). Our body shop is fully equipped with the latest technology and equipment, matched with accredited panel and re-finish staff. We provide premium repairs to all makes of vehicles. Our staff receive ongoing training from I-Car, Valspar Quality First & AURS panel and paint Australian Standards. We are proud to hold a Level 2 – Green Stamp Certification for our environmental policies and practices. See More..

Everything you need to know about Paintless Dent Removal in Lindisfarne, TAS

How much does Paintless Dent Removal in Lindisfarne, TAS cost?