To view the best Paintless Dent Removal specialists in Bentley, WA click on the profiles below. To get free quotes from any of these repairers simply click the "Compare Quotes" option above and below. 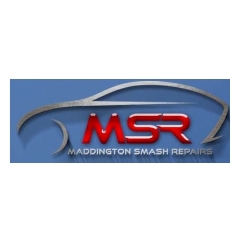 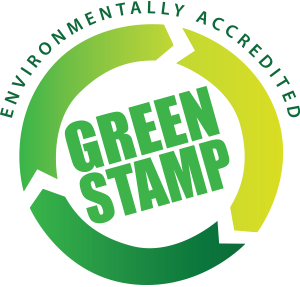 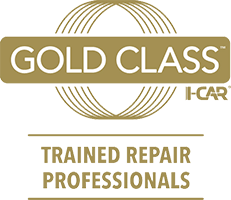 About
Maddington Smash Repairs is a family run and owned business that has been repairing vehicles in the Maddington area and surrounding areas since 1985. Established by partners Harry Robinson and Murray Templeton who had a vision for a quality run smash repair business in the Maddington area. It has since grown to become the leading smash repairer in the area employing 16 staff while still being owned and run as a family business. See More.. 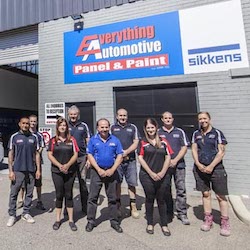 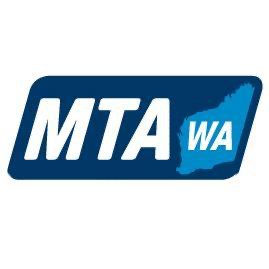 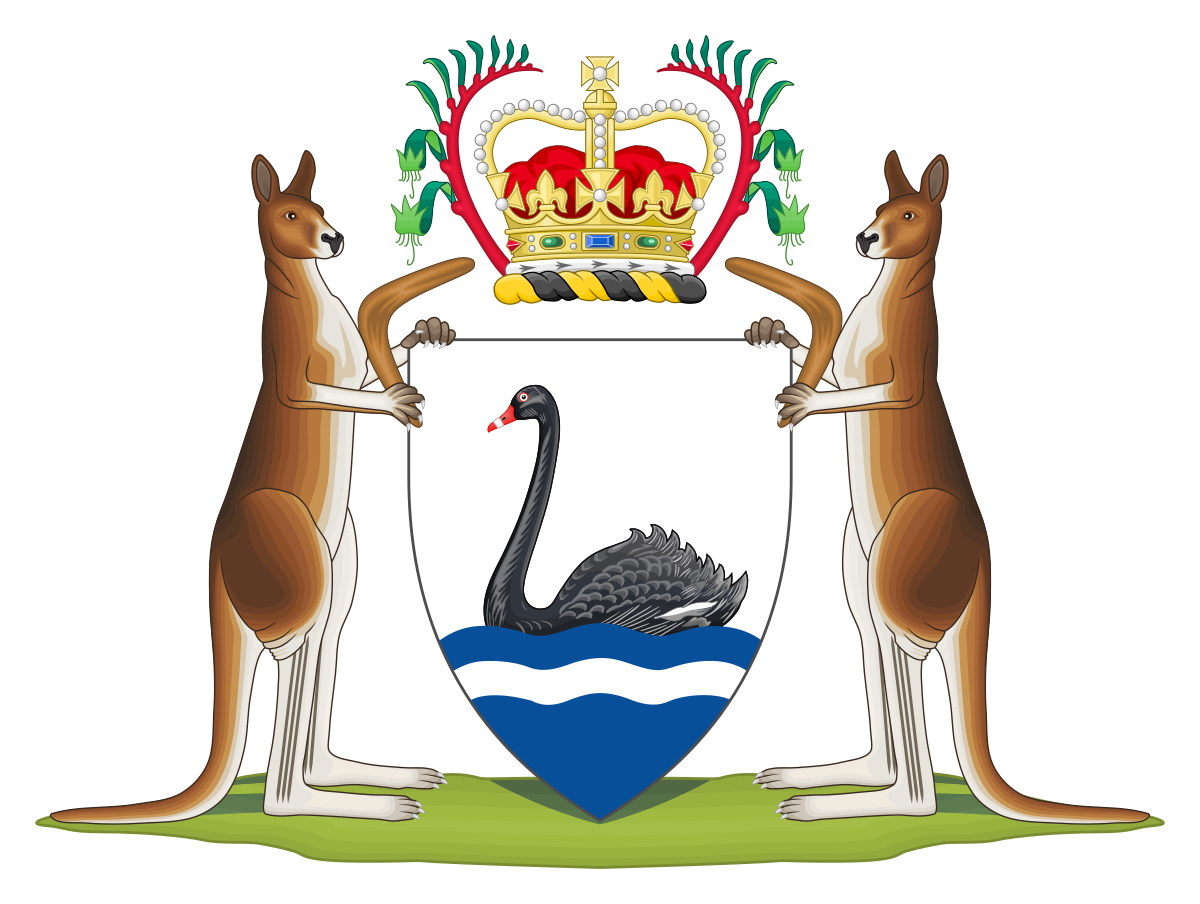 About
Everything Automotive was opened in 2001 by Tony Fragomeni, himself a veteran panel repairer since 1978. With over 45 years in the industry, he brings a level of experience and professional know how to his family owned and run workshop, leading a team of three panel beaters and three spray painters, as well as his wife and daughters in administration roles. From car detailing, compound and clean to mag wheels, window tinting and air conditioning repairs, our team has a passion for ensuring your vehicle leaves our workshop looking better than it did on the factory floor, giving our customers an enviable sense of satisfaction. To find out more about our services, or to book your vehicle in for repairs, give us a call today! See More.. 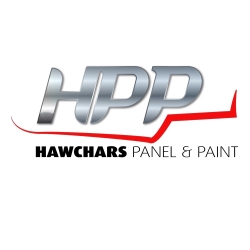 About
Since opening in 1990, the dedicated team at Hawchar’s Panel & Paint have provided quality accident repair for all makes and models of vehicles, helping drivers in Maddington and throughout Perth’s eastern suburbs. A proudly family-owned and family-run business, we pride ourselves on the quality of workmanship we bring to any task, whether it’s a cherished classic car, reliable people-mover, essential commercial vehicle or anything else. Owner Emad is the third brother to have owned the business, and in the five years he’s been in charge his team of nine export staff strive daily to meet the lofty standards long-term customers have come to expect over the past 28 years. We know customers will be happy with any job we undertake, and offer drivers a lifetime warranty on all work conducted under our roof. We also provide free quotes on repairs, and a local pick-up and drop-off service for customers while work is underway. See More.. 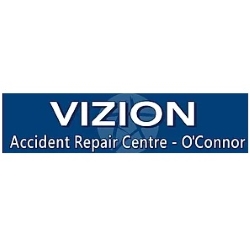 About
We will assist you with all your automotive needs in returning your vehicle to its pre-accident condition. With making a claim, explaining the insurance process for repairing the vehicle, right through to detailing before delivering it back to you. Our mission is to provide you, our client, with professional service and help you deal with your accident experience in the easiest way possible. See More.. 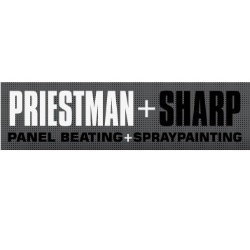 About
Priestman and Sharp was established in 1948 and over the past 64 years have built a solid reputation for quality workmanship and excellent customer service. Our customers are our main priority so we pride ourselves on making your experience with Priestman and Sharp a professional and pleasurable one. Providing a modern vehicle repair facility conveniently located 200 metres from the Shenton Park Train Station and Bus Service. Our fully equipped panel and refinishing shops and a qualified team allows us to provide our customers with the best service. Priestman and Sharp are recognised by all major insurance companies. See More.. 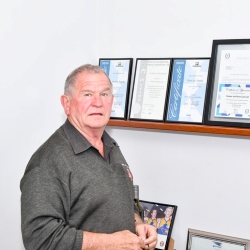 About
Originally established in 1959 by Doug Stokes and Leo Renk in Subacio, Stokes and Renk Car Craft moved in 2001 to O’Connor to meet growing customer demand and to update and upgrade their workshop. Eddie worked for Doug and Leo in the 70’s as a panel beater after he completed his apprenticeship.After working for Doug and Leo for all those years, Eddie eventually purchased the business in 1990. Today Eddie has 9 staff working for him, including his daughter in reception. Eddie believes very strongly in the importance of education and proper training. Since 1990 Eddie has trained over 60 apprentices which have won awards in Western Australia and Australasia. See More.. 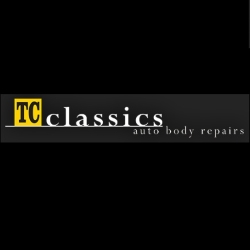 About
TC Classics is a family owned and operated business that offers high quality service to thousands of satisfied customers in Perth’s Northern suburbs since 1988. TC Classics offers a range of repairs from small dent removal to major chassis and alignment work and we strive to give our clients the best service. Our friendly staff have over 23 years of experience in vehicle repairs and have the most up to date facilities to handle your insurance claim. We are recognised by all the major insurance. See More.. 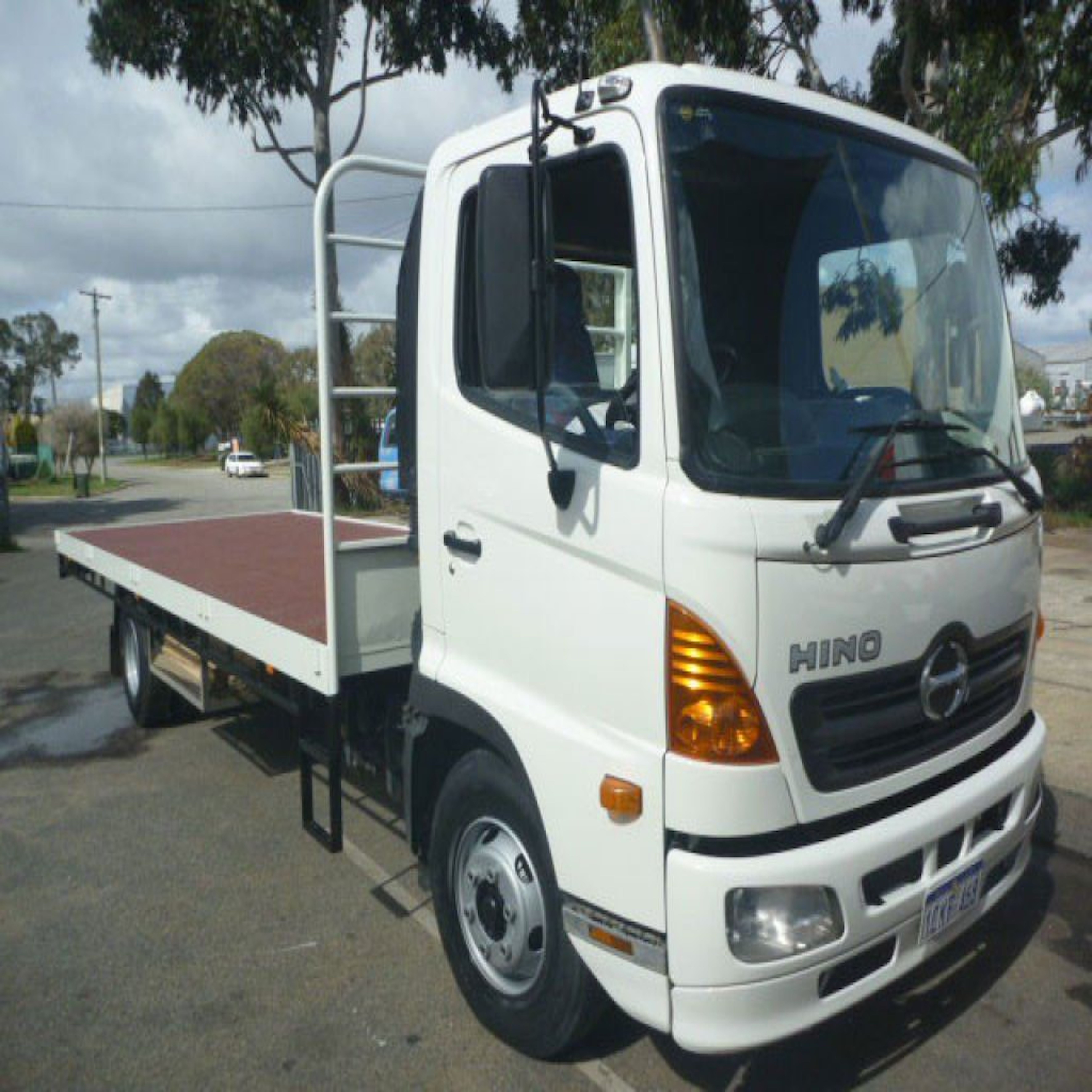 About
For smash repairs, look no further than Plaza Smash in Welshpool. We’ve been around for thirty years, and during that time we’ve built up a solid reputation for giving our customers the most professional service and repairs possible. Plaza Smash is still run by its original founder, Nigel Garrett, who is a stickler for detail. He will make sure you get exactly what you want, a quality repair on time and at the right price. We do every kind of smash repair, from a small dent to major damage. We also offer a host of services that will give your car a whole new look, ranging from cosmetic restoration and detailing to the fitting of special body kits. See More.. 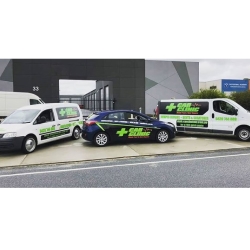 About
Car Clinic is a fully mobile car repair service that comes to you offering scratch, paint & bumper repairs in Perth, as well as repairing chips, scuffs, wheel alloys and minor panel damage. We can rectify damage to your car, caravan, motorcycle or boat! A trip to the body shop is generally an expensive, inconvenient and time-consuming prospect. With a flexible mobile service that comes to you, these problems are eliminated saving you hassle, time…and money! Minor damage to vehicles are inevitable in today’s environment, and you as an owner have invariably made a substantial investment and would like to maintain pristine condition – thus protecting the residual value. See More.. 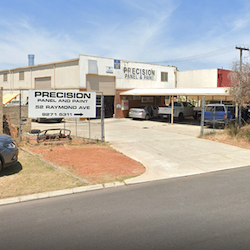 About
Western Australians have trusted us to restore their vehicles with quality panel beating services for over 20 years. We’re experienced at working on all makes and models of cars. We’re experts in dealing with insurance companies to help make your experience as quick and simple as possible. See More..

Everything you need to know about Paintless Dent Removal in Bentley, WA

How much does Paintless Dent Removal in Bentley, WA cost?