We’ve put some of the internet’s top recommended dent removal strategies to the test and are going to myth-bust a few car dent removal suggestions for you. 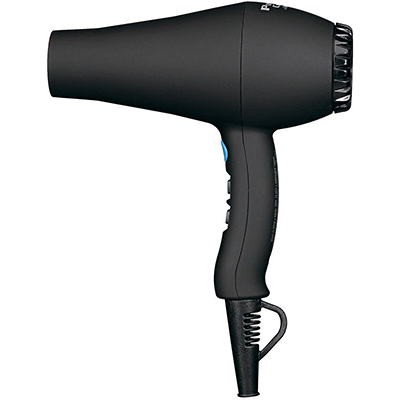 How does this remove dents?:
First you must remove the part of the car that’s dented so you can access both sides of the damaged part. Then you will need to heat up the dented part with your hair dryer, keeping a distance of about 10cm. You’ll also need to heat the dented area gently and ensure that your hair dryer isn’t set to max heat, as you will be at risk of car paint damage.

Once the material is flexible enough to bend, use protective gloves to gently push the dent back into place from the other side of the car part. Alternatively, you can use cold compressed air or dry ice to cool the heated area until it pops back into its natural shape.

Does it actually work?
Not quite! There are four reasons why this technique is too risky to try:

DingGo’s recommendation
DO NOT ATTEMPT 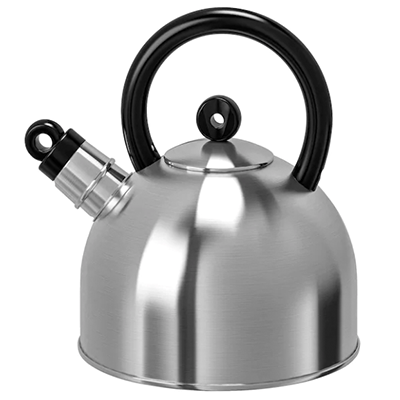 How does this remove dents?:
Similar to the hair dryer method, the boiling water tactic requires the car dent to be accessible from both sides, so the part – usually a plastic bumper – needs to be dismantled.

Next, you will need to carefully pour boiling water over the plastic surface. Make sure to keep on pouring the water until the plastic softens and you are able to bend the car dent back into place. Finally, you need to pour cold water on the bumper to set the new fixed shape.

Does it actually work?
Not quite! Here’s a few reason why this is risky to try:

DingGo’s recommendation
DO NOT TRY THIS AT HOME 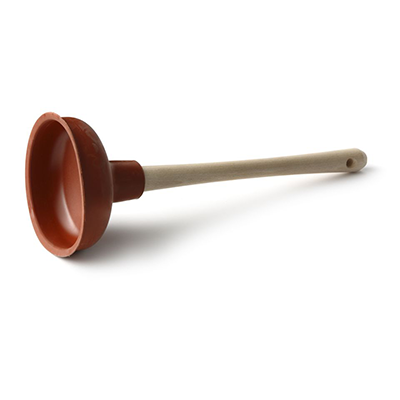 How does this remove dents?:
This method requires heating the dented part of your car with boiling water and then placing the plunger suction cup over the dent and pulling to pop the dent back into place.

Does it actually work?
We’re pretty sure that you’re shaking your head at this one. There a several reasons why this method doesn’t work:

DingGo’s recommendation
DO NOT ATTEMPT

Lastly there is a field of thought that smaller dent damage such as hail damage and small stones can easily be removed with a glue and hot air gun. 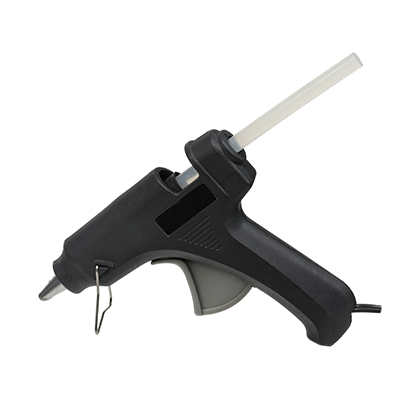 How does this remove dents?:
Unlike the previous tactics that we found, you do not have to remove the car part to attempt this strategy. Instead, you use hot glue to secure a large pin in the centre of the dent and once the glue has set, pull it back using a dent puller or lifter.
After you have restored the dent back to its original state, use the hot air gun to remove the pin and glue or use rubbing alcohol and a plastic scraper. Occasionally what’s called ‘high spots’ can be created when pulling the dent, these will need to be gently hammered down using a dent hammer and plastics tap down tool.

Does it actually work?
Technically, yes. However, we strongly advise leaving this method to the professionals. Special dent removal tools and panel beater expertise is required as a lot can go wrong with this method. There is a chance that the glue can damage your car’s paint job or leave a permanent mark. You may also pull too hard and dent your car in an inverse manner! Ultimately you will end up spending more money getting the tools you need then on the repair itself.

DingGo’s recommendation
Only attempt if you are an experienced paintless dent removal (PDR) professional!

If you are keen to understand the tools these professional use, there are certainly special tools designed for car dent removal. These tools can include: These can all be found in a typical professional dent removal kit, but can come at an extremely hefty cost. Not only will you lose several hundred dollars to it, but you are still at risk of causing further damage to your car, as it requires an upskilled panel beater to use successfully.

Leave it to the professionals.

Did you know that having small dents removed doesn’t have to cost you an arm and a leg? With DingGo’s extensive range of verified car dent removal and paintless dent removal specialists, you’ll be able to explore a multitude of affordable options from local and mobile panel beaters, without sacrificing on quality!

Log on to www.DingGo.com.au and provide 3 clear pictures of the dent and our team of experts will connect you with the right panel beater for the job that’s local to you, all in less than 48 hours. And if it’s possible, we will recommend a paintless dent removal (PDR) specialist, who will save you time and money.
Car ding? DingGo!


Hopefully you found this article helpful. If you want to get your car repaired the easy way then just ask us for a quote. It's free and it only takes 3 minutes and 3 photos of the damage